In Honor of Black History Month 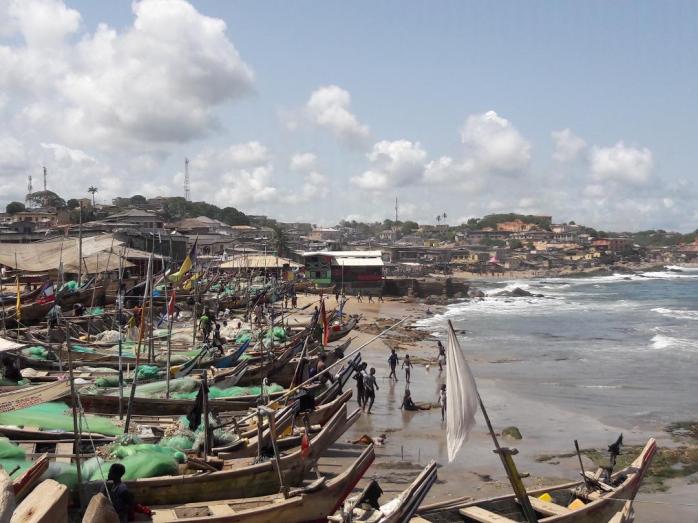 Yes, I am fully aware that BHM is relatively an American tradition. And yes, I meant to post the article below a few days ago. It’s been a busy month. Getting ready pursue a different path,  more in line with my life’s calling.

I will never forget my trip to the Motherland. Having spent two weeks among some of the most beautiful and kind-hearted people I have ever met. The visit to the slave castles, left an indelible impression on my soul. How I wished that I had more time to return again, and again. I plan on returning to Africa, until then I have memories.  So, there was no doubt in my mind, when I found this piece below, what I would share to honor this month, and what it represents to me, as a black woman.

“Soooo you mean to tell me that someone down your ancestry line survived being chained to other human bodies for several months in the bottom of a disease-infested ship during the Middle Passage, lost their language, customs and traditions, picked up the English language as best they could while working free of charge from sunup to sundown as they watched babies sold from out of their arms and women raped by ruthless slave owners.

Took names with no last names, no birth certificates, no heritage of any kind, braved the Underground Railroad, survived the Civil War to enter into sharecropping…

Learned to read and write out of sheer will and determination, faced the burning crosses of the KKK, everted their eyes at the black bodies swinging from ropes hung on trees…

Fought in World Wars as soldiers to return to America as boys, marched in Birmingham, hosed in Selma, jailed in Wilmington, assassinated in Memphis, segregated in the South, ghettoed in the North, ignored in history books, sterotyped in Hollywood…

and in spite of it all someone in your family line endured every era to make sure you would get here and you receive one rejection, face one obstacle, lose one friend, get overlooked, and you want to quit? How dare you entertain the very thought of quitting. People you will never know survived from generation to generation so you could succeed. Don’t you dare let them down!!

Give this to your young people who don’t know their history and want to get weak!

It is NOT in our DNA to quit!” – Author Unknown

Until the next post, take care of yourselves and your families.

2 Comments on “In Honor of Black History Month”

Translate Site Into Your Language

One Chance to See the World
Ron Tamir Nehr